History and Theory of Contemporary Art

In general, this thesis is aimed at dada’s critical lessons into the current moment. It works to investigate a set of key aesthetic strategies that the dadaists used not simply to “attack” the art world and its provincialities, but to attack French nationalism. As France came to simultaneously and increasingly know and produce itself through a set of artistic images and linguistic conventions, the dadaists developed varied, hybrid strategies of linguistic and imagistic vandalism. Taking these strategies seriously is important not only because they might help one further appreciate an already canonized movement, but also because they can provide an important reminder regarding just how simply and subtly the nation and nationalism can be critiqued. A simple lead pencil can suffice.

I look closely at paintings produced by Francis Picabia and Suzanne Duchamp. These dada artists were working in cosmopolitan Paris in the moment directly after World War I. Through the isolation of examples of dadaist text-images that deliberately manipulate the French language and images of itself, this thesis critically deconstructs how they present an often subtle, but serious critique of French nationalism. Investigating, in other words, the power of a missing accent mark, an uncapitalized letter, a dropped “L.”

Today, nationalism continues to be produced by many of the same cultural means that operated during the time of the dada movement. While the rise of a global and digital culture might give one the sense that the specific, material, “minor” vandalisms that marked dada’s strategies are insufficient today, this thesis hopes to suggest otherwise. 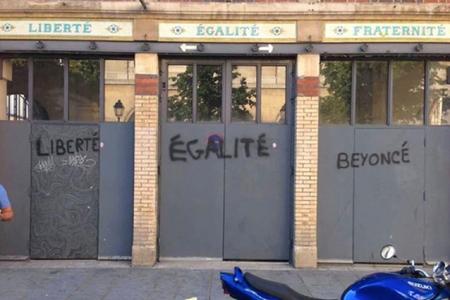 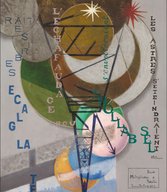